Breeze Multi-Camera
Firing your cameras at the same time

This article covers material from the old Breeze website; and was last updated in 2018.

There are two ways multiple cameras can be fired at the same time using Multi-Camera which are described below. In order to eliminate variable delays due to auto-focus the cameras should be set to manual focus and pre-focused before taking the photos.

Using the remote release socket to fire multiple cameras at once

The remote release sockets on EOS cameras are either a proprietary three-pin socket (higher end camera models) or a simpler standard 2.5mm jack plug with three connections. Both socket types work in exactly the same way and provide a way of remotely sending shutter release half and full press signals to the camera. Remote release switches and cables can be bought as accessories from Canon or more cheaply from eBay. 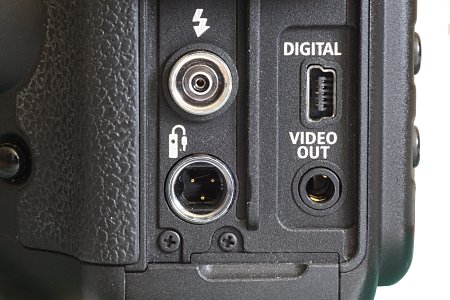 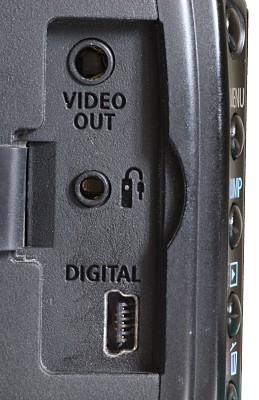 Rebel series and recent mid range cameras (the 2.5mm jackplug socket in the middle is the remote release socket)

2.5mm 3-connection jackplug for the above cameras. 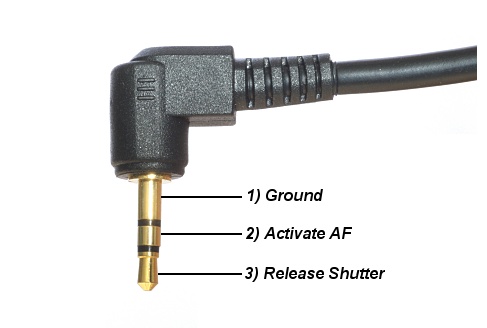 Triggering all the cameras at the same time

The simplest way to trigger all the cameras at the same time (to within a few milliseconds of each other) is to use a simple passive trigger system like the one shown below:

This type of trigger can be used to trigger up to 50 cameras. The diodes shown above may be omitted when trigger small numbers of cameras, but are essential for the reliable trigger of larger arrays.

If you do not wish to make your own trigger or you need programmable delays in order to synchronize cameras with flash you can use a commercial unit such as the Esper’s Trigger box. The TriggerBox is a high quality unit which can trigger up to 6 cameras. Multiple units can be linked together to trigger larger numbers of cameras. Please vist Esper for more information about the TriggerBox. The TriggerBox has a programmable delay for each channel which makes it suitable for triggering flash in sync with multiple cameras. 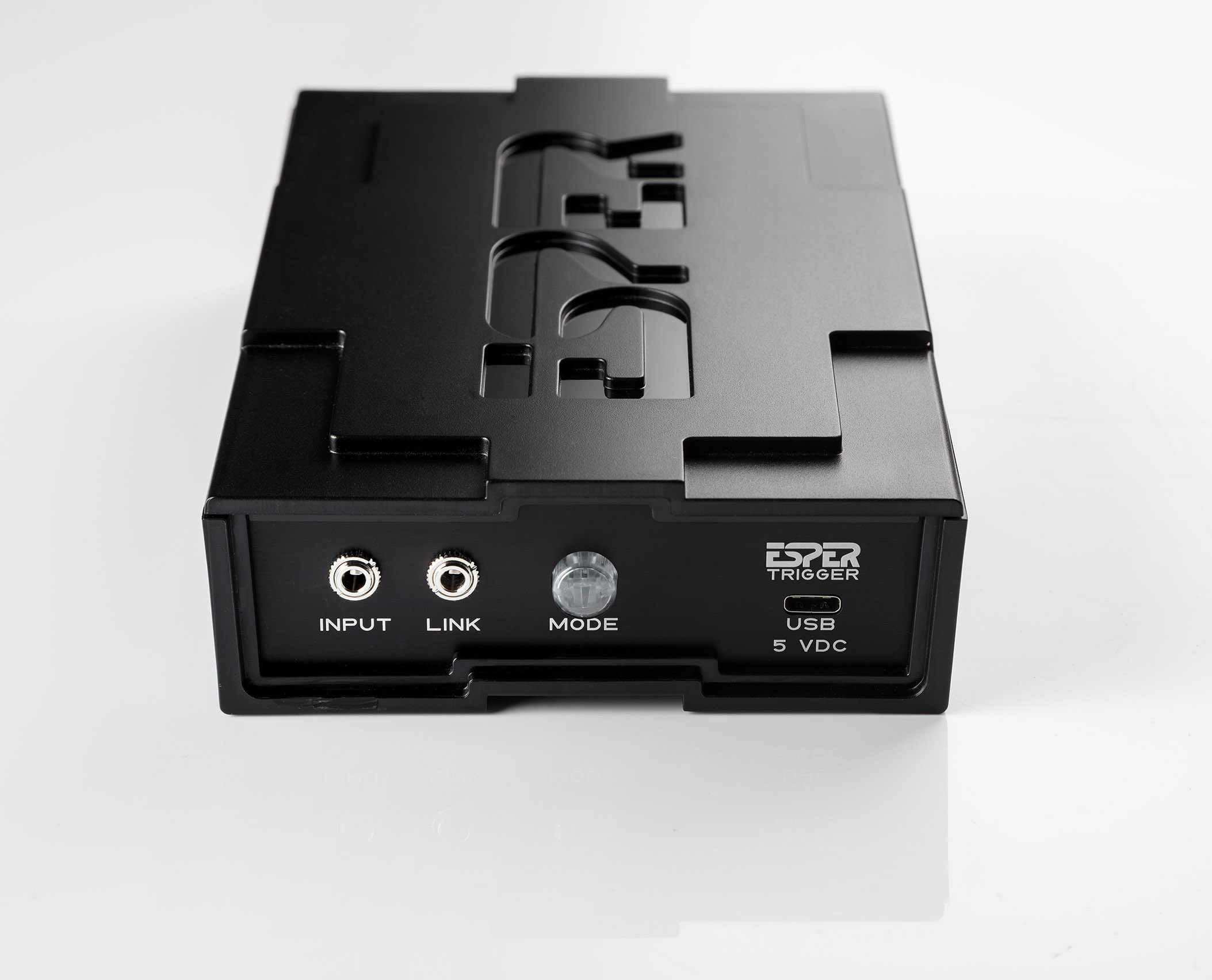 If you need a more sophisticated trigger system, e.g. triggering each in sequence camera with a delay between each camera, you will need to use a sequencer, a commercial trigger such as the TriggerBox or to build your own microprocessor controlled trigger. 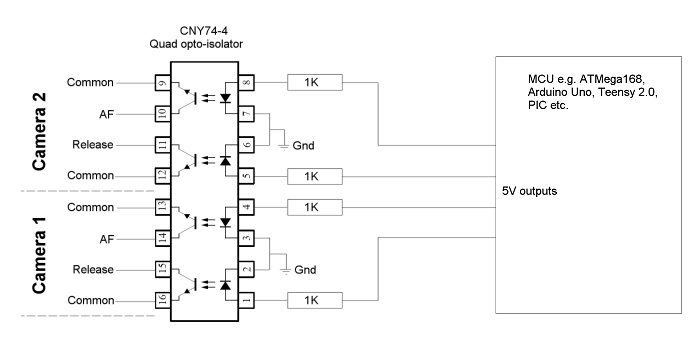 Diagram showing how a microprocessor can trigger cameras using opto-isolators

A typical setup to control and trigger 16 Canon EOS cameras from a single PC would consist of:

Most modern laptops can control up to 32 cameras using this type of setup. Desktop PCs can often control more cameras e.g. up to 70 cameras. For larger arrays of cameras you can use multiple computers networked together, each running a copy of Multi-Camera. Please see this section of the Multi-Camera help file for more information.

Please note: The maximum USB cable length allowed by the USB standard is 5m (approx 16 feet). This can be extended by using USB hubs but you are only allowed a maximum of 3 hubs daisy chained together (giving a maximum cable length of 20m). You can buy active USB cables which can be daisy chained together but please be aware that these are really cables with a self-powered USB hub on the end. Self-powered USB hubs draw power from the USB interface instead of using an external power supply and tend to be less reliable than externally powered hubs.

In operation Multi-Camera is used to control the camera settings and manage the downloading and naming of the images and the trigger system is used to trigger the cameras.

The most reliable way to trigger the flash is to connect it to the camera trigger with a delay of approximately 5 milliseconds longer than the shutter lags of the cameras. This will require the use of a sophisticated camera trigger with programmable delays for each channel. This method will reliable flash sync with slightly higher shutter speeds (e.g. 1/30 to 1/60 sec) than alternative methods. The TriggerBox from Esper has programmable delays for each trigger channel and is suitable for triggering flash in sync with multiple cameras.

A simpler, but slightly less accurate way to trigger the flash is to trigger it from the hotshoe of one of the cameras with a delay of approximately 5 milliseconds. This is less accurate than the first method because the camera triggering the flash could be the first camera in the array to open its shutter or the last camera in the array. A slightly longer shutter speed (e.g. 1/10 to 1/30 sec) needs to be used to allow for this variation in timing. The flash could be triggered using a PocketWizard Plus Multimax trigger which has a programmable delay (unfortunately this model has been discontinued). A novel alternative is to use an extra camera to trigger the flash by setting the shutter speed to 1/30 sec and selecting second curtain sync.

Putting it all together

A simple radio remote shutter release was connected to the input of the trigger so that the whole system could be operated using a hand held release. After pressing the remote release it took approximately 10 to 15 seconds to download the photos from all the cameras, create the animated GIF and present it to the guests in Kiosk. Over 90 sets of photos were taken in just under three hours at the party where the “Abba” photo above was taken.

Please note: The 8 channel arduino based trigger used for this system was designed and built by Chris Breeze for experimental purposes only. This trigger is not available for sale (Breeze Systems only develops software and does not sell hardware). Similar results can be achieved using a commercial trigger such as Esper’s Trigger box.